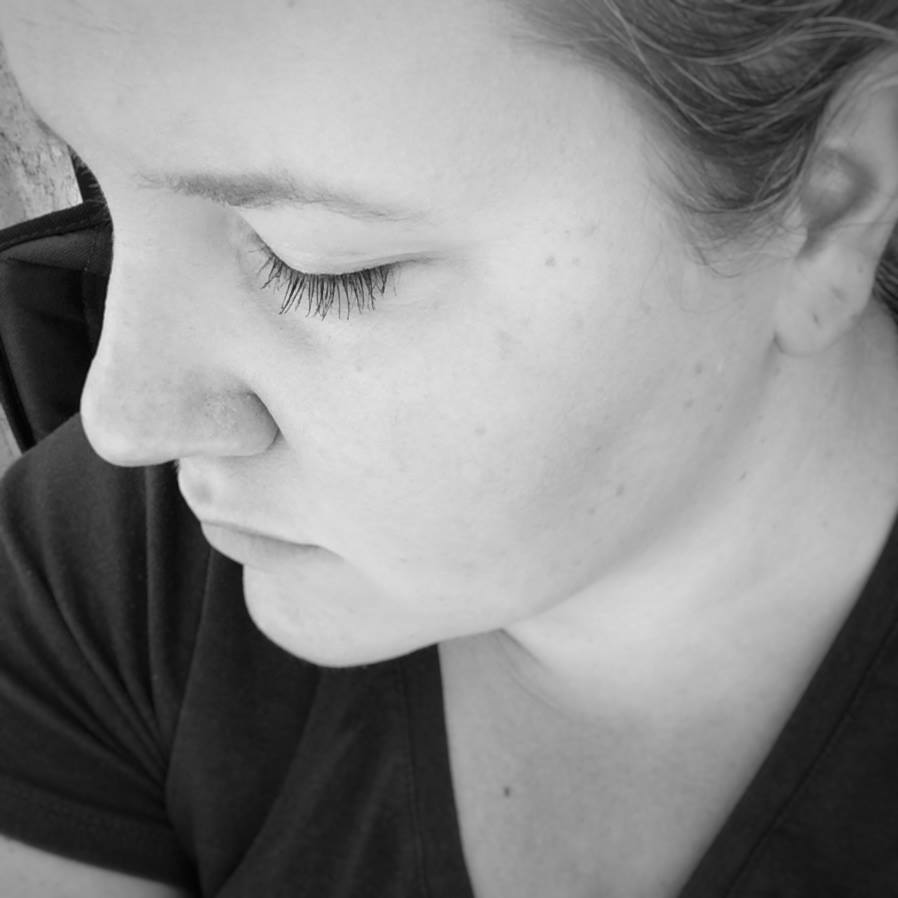 Will I fight for me?

As I stared at my reflection last night (after everyone else was fast asleep), I saw a weary, worn-out, battle-scarred woman looking back at me.  The seasons she has pressed through glimmer in her eyes as she looks at her aching frame.

I have heard it said that comparison is the thief of joy.  I would say that not seeing the truth and walking in it’s freedom is the true thief of joy.  It isn’t about anyone else, it never really was.  It is all about your sight. The mirror can only reflect that which you choose to see, and you are the one who chooses where to put value.

Last night I took the time to truly see me.

It has been a long, hard couple of years in a body battling autoimmune issues dipped in a torrent of never ending pain.  I see it in my reflection. I see it in the inflammation and the weight gain and the wrinkles and the gray hair and the atrophy.  I see it. I feel it. Profoundly.

But I also see a warrior.  I see a woman who has not given up, even in the darkest of darks.  I see a woman who has done her best to battle through the terrifying unknown and FIGHT for her life even as she fights for others.  She is a poured out offering to her Savior, and she rests in His delight. She is battered and bruised but…

I see she is not done yet.

And I hear that still, small voice ask again, “will you fight?”

There is a season to all things.  This is my season to fight, to press, to not surrender in defeat.

The labs were not good. The pain is not gone. There is more work to do. The end is unknown. The dreams are unrealized.  But the victory is certain! She trusts the one who holds her victory. And she starts again…

She starts with what she CAN do.  She takes it one moment at a time.  She equips herself with knowledge and wisdom.  She presses into the one who holds her perfectly and who alone can do all things.  And she belly crawls, slowly if she has to, toward the finish line.

She will fight because only her Savior gets her surrender.