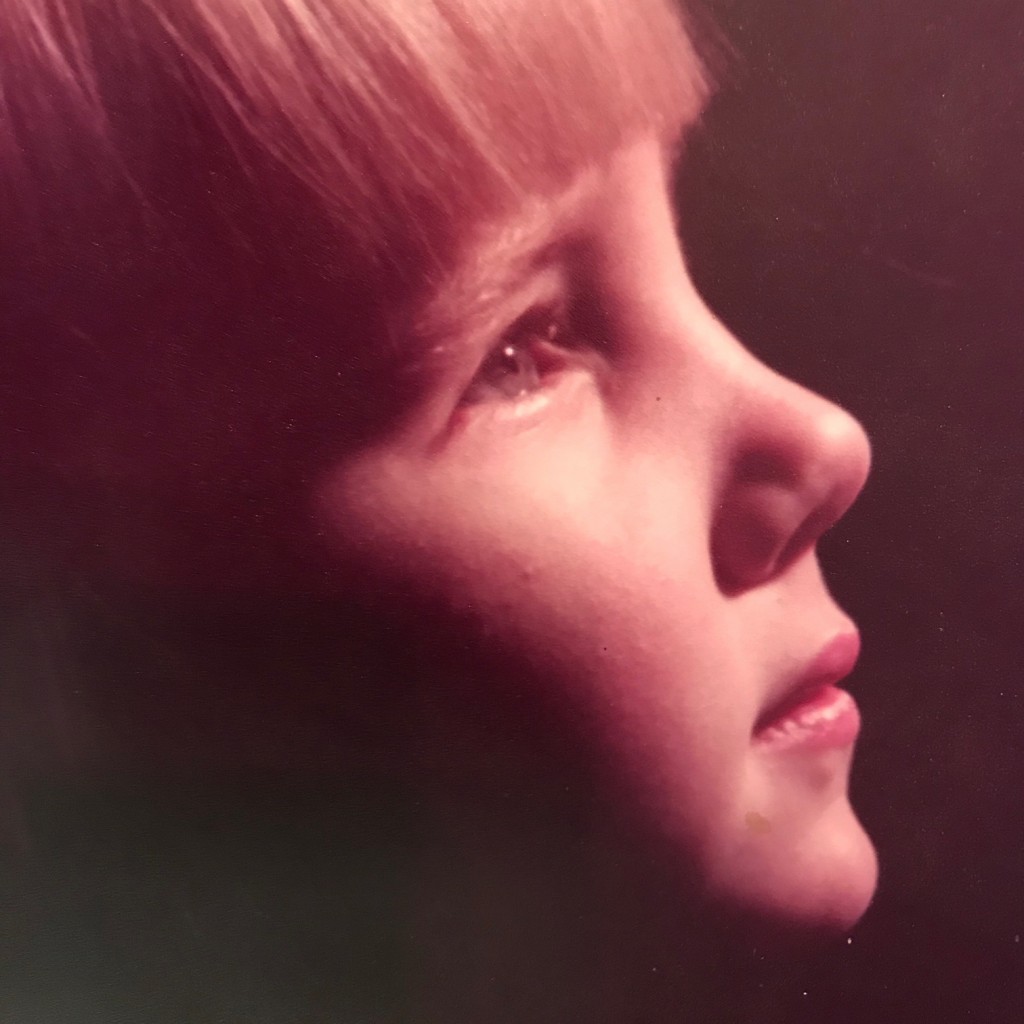 I don’t remember the first person who told me about God.  I was invited to many churches and heard many things during the first 12 years of my life.  I didn’t doubt there was a God because I knew there was evil. For some, that is a stumbling block–the problem of evil–for me, it was proof.  If there was evil, but not ALL was evil then there MUST be the opposite and that opposite was God. He was just an idea until junior high; an idea that I wrestled with often.

My first memory of evil was when I was 4.  He was 15 years old and promised it would be “fun” but that I would get into big trouble if I told.  I would ride to school with that evil for years. There were so many moments of evil in that first decade of my life that I could never doubt its existence.  It crossed gender lines and age limits; it knew no bounds.

But God?  What about him?

If you had come to me and told me I was going to hell, I would have laughed and told you I was already there.  If you would have tried to explain to me that I was a sinner, I would have shaken my head and asked you to tell me something I didn’t already know.

When you live in the darkness you need not be reminded of its presence….you need to know that there is light.

Love.  Just as I was, right where I was, I needed love to wrap around me and promise to walk with me as it changed me.  And it DID change me…one bit at a time.

That is the Jesus I know–he meets you where you are, as you are, and calls you to himself.  People can represent him imperfectly, but they will never replace him. And so, my 7th grade year, several circled ‘round me -for a time- to represent him, his love.  Their love was beyond my understanding. Yet, I was SO hungry for it.

True love always wins, in the end–not the love offered by the world, that is temporary and conditional– but true love.  Love that gets down in the gutter where you live and raises you up, and then holds on, without end– THAT is the good news. That he loves us, and took it all upon himself to save us and he never, ever let’s go.

What are you known for?

The truth and love are not enemies, you don’t have to trade one for another, in my experience they go hand in hand.  After-all, wasn’t that what Jesus modeled?