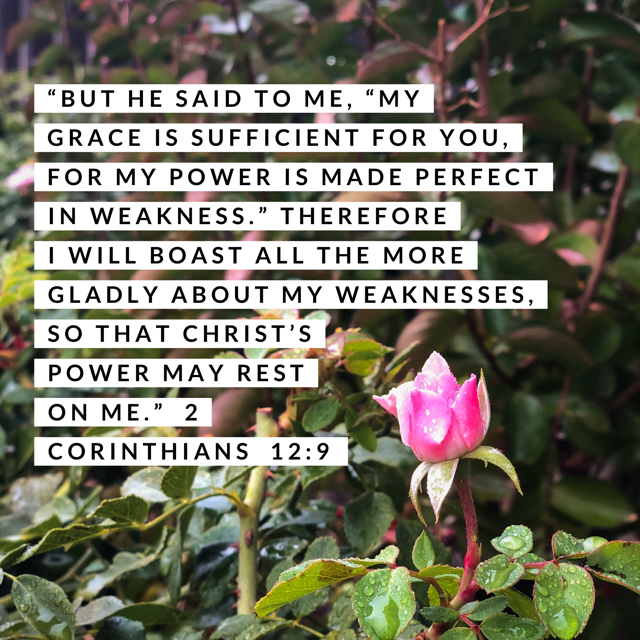 In November 2014 we completed our one and only round of IVF, “our last try.”

The cycle was almost a bust because for reasons unknown at the time my ovaries weren’t responding to the meds. (We would later learn that we got a bad batch of meds that were virtually useless).

Of the over 24 eggs eventually harvested, only 17 were deemed mature enough to fertilize.

Of those 17 eggs, only 11 actually fertilized through forced sperm injection in a petri dish.

Of the 11 that fertilized, only 6 kept growing past day 2.

On day 3, one looked “slightly better” than the others, though none looked “perfect.”

That first embryo of just 10 cells would be our first transfer, and she would become my first ever successful pregnancy.

A few days later I got the call. Somehow, 2 more embryos had proven strong enough to freeze.

I had planned, and I had worked hard for every inch of victory I gained.

I did the hard work of therapy and began the arduous journey of dealing with my crap that had led me to the grim prognosis I received about 2 years prior.

It was in my control to change everything, and I did.

I didn’t know it then, but while I pressed into the intense runs and long mountain treks, I had also begun an injury to my hip, a tear to the cartilage in my hip joint. The tear was completed the day I gave birth to our sweet daughter.

That day, I learned anew how little was actually in my control.

Exercise, which had become a welcome refuge and deep therapy of its own, was ripped away from me and was instead replaced by a steady and never ending pain.

It took 15 months for a correct diagnosis, 1 very painful hip surgery that I still can’t google the specifics on,and almost 3 years of rehab, learning to walk again, and countless setbacks to arrive where I am today.

And not a day went by that I didn’t think about those 2 frozen embryos and wonder if instead of “when” we would try if instead we would “ever” be able to try.

2 months before the actual frozen embryo transfer I finally got the “go ahead” to try.

My pelvis was finally holding, I had regained enough strength, and the muscle spasms had subsided.

Only this time, I would be heavier, older, and in worse physical condition than ever before. How could I do this now?

I felt so weak and unable, and, to be totally honest, ashamed to be in this space with my fragile flesh.

The world will think me a fool.

“My power is made perfect in weakness.”

I heard it echo through my mind again and again, His still small voice.

God moved mountains to get me to even this space, and He was once again asking me to trust Him.

We were finally able to give one of the embryos a chance at life. A chance I had thought many times might never actually come.

I have had doubts fill my mind, I have battled fear relentlessly, and I have been reminded constantly of my weakness. And He gently reminds me that I am not the author; He is.

Here I sit, wonderfully nauseated by the new life that grows within me, because God is bigger than my weakness.  He is able. He is the author and perfecter of my faith. And though I might have to lay my weakness before Him one thousand times a day, He isn’t mad, He isn’t surprised, He holds me in all my brokenness, and He loves me so much that He is willing to keep repeating, “My power is made perfect in weakness.”

His love truly is more precious than rubies.  What do you need to lay before Him right now?